If you have held a job, you remember being asked for your social security card. You may have wondered if that is really a legal requirement. The fact of the matter is that what your employer needs is the number in order to pay you. All wages must be reported to the Social Security Administration. That is why you get wages and benefits statements annually from the SSA.

The SSA uses your wages to calculate future benefits when you retire. If you are like me, you want nothing to do with our corrupt government. The less government involvement the better if you ask me. I want then out of my healthcare, and I want them out of my retirement. Still, we live in a world where the social security system has been in place for quite a long time. More importantly, there are many people, all things considered, that need and rely on social security as things stand now. 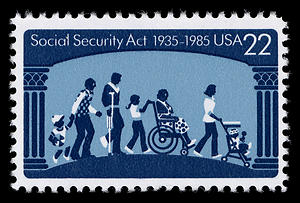 To erase the need for social security, a lot of things would need to change. It would involve backing off big government in a variety of different be ways, and it would involve many other changes required of the people, too. It would also take time, as we couldn’t just cut out social security altogether. We would have to raise self sufficient generations that didn’t live in a world that forced them to retire on social security benefits.

While it is considered to be a privilege, and is, it is also a government constrained retirement. This isn’t 1936, 7 years after the collapse of the stock market. Nevertheless, the old social security system is still going strong, and yes, it requires that you legally have to show your social security number to be employed.

Yes, there are plenty of employers that also provide opportunities for people to be paid under the table so to speak. However, that is illegal, and it also enables people not to pay taxes. We do need to pay taxes people. As a self employed individual, I physically pay taxes vs having them withheld from my paycheck. It has taught me about the importance of paying taxes for sure.

Many people don’t think about it and have those taxes withheld, only to get a refund of some kind later. Tax refunds are great, but the way everything is set up, people view then as a bonus. The same goes for social security. You pay for those benefits. We live in a world nowadays where people might be better served to invest that money for retirement. 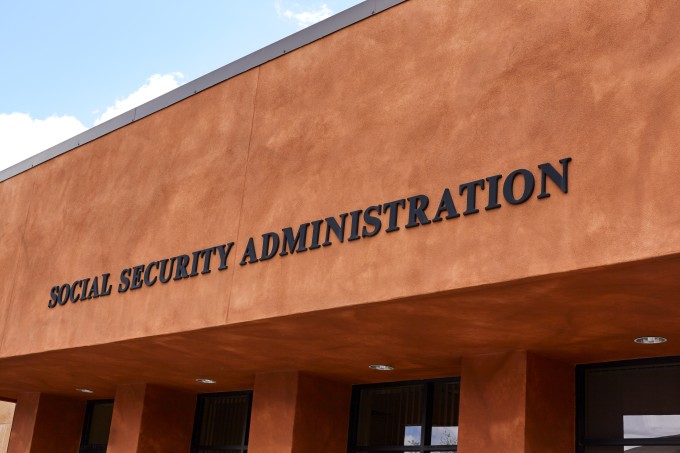